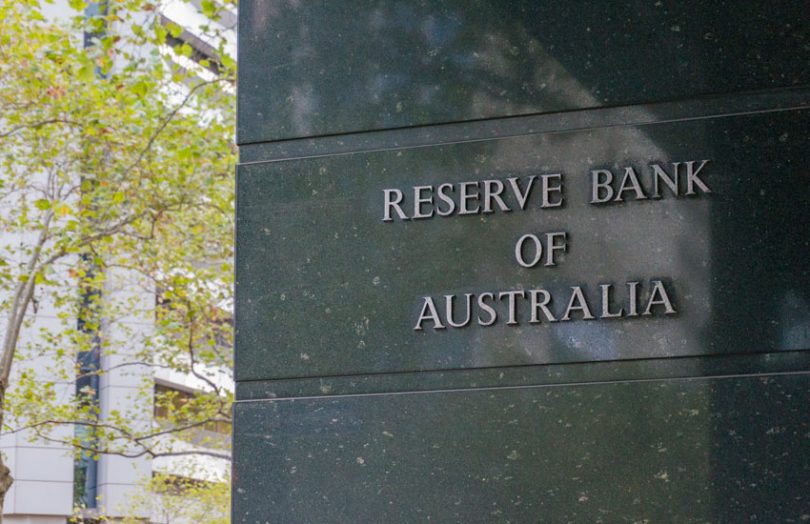 Over the past 17 years, Australia has not had a larger one-month jump in home values than that of recent. House values in Sydney have grown by 3.6% from the previous quarter. In Melbourne, house values have also followed this pattern of growth, with an increase of 3.5% from the previous quarter. Due to these increases, as well as the rise in new home loan applications, it is expected that the RBA (The Reserve Bank of Australia) may decide to expand their record-low interest rates. Some economists have predicted that these rates could increase as early as next year, against all previous expectations.

Such change begs the question: What could this mean for homebuyers?

Can We Expect A Housing Boom In Australia?

The costs of homes are rising at a very fast rate. The median cost for a house in Sydney has surpassed $1.06 million during the past three months. This equates to a growth of just under 5% from the past quarter. In Melbourne, the price grew by 4.2% to $829,509 during this same period. Throughout the whole country, prices in February have overall risen by 2.1%. This is due to a variety of factors, including post-Covid buying confidence as well as government-sponsored support programs.

Data compiled by the Australian Bureau of Statistics (ABS) indicated that buyers are willing to take on more debt in order to own a property. In January, there was an increase of 10.5% in home loan commitments – an overall growth of 44.3% from January 2020.

Loans have risen by 110% in Western Australia, 74% in Queensland and 44% in Victoria (Note that these figures exclude refinancing loans). Home prices in Sydney are anticipated to grow by a further 5.9% in 2021, and then by an additional 4.5% in 2022. In Melbourne, it is also expected to grow by a further 4.5% and 5%, respectively.

These figures are leading to speculation that there may be a housing boom looming, with Westpac economists forecasting a growth of 20% in major cities over the next two years. As a result, those with lower incomes will find it more difficult to enter the market.

Over the past year, there has been a substantial increase in first-home buyer loans. In Western Australia, more than half of buyers in January were first-time buyers. This was also very similar to the percentage of first-time buyers in Victoria. In December 2020, the value of home loan commitments for new owner-occupiers was $19.9 billion. This figure was almost 39% higher than that which was recorded in December 2019.

There are several factors that have contributed towards these numbers. These include the generous programs from the state and federal governments, as well as interest rates which are at an all-time low. These are especially the case now that the threat of the pandemic has mostly passed. As well as this, there have been strong indicators of recovery from the economy, with job ads rising by 7.2% in February after a 2.6% growth in January. Since October 2018, job ads are now at their highest levels.

How Will This Impact First-Home Buyers?

There are a lot of factors to consider. Property values, mortgage demands and first-time home buyers are all starting to reach unprecedented highs. This is quite similar to the impact following the Global Financial Crisis. Ultimately, both the low-interest rates and economic incentives will always be attractive for those looking to buy residential property.

Due to investment property loans having increased by 9.4%, owner-occupiers now find themselves clashing more frequently with investors. Whilst buyers who are searching for a home should keep this in mind, the RBA should also pay attention to this when determining what to do next with the interest rates.

What Could This Mean For The RBA?

The RBA will find it difficult as they will need to even out the needs of both homebuyers and the general economy. If prices are to grow by another 10%, officials will need to reflect on how they can maintain the stability of the economy. Whilst a rise in interest rates will price some buyers out of the market, the same would also occur due to unlimited property prices.

It is quite clear why this would be worrying for some. Initially, the bank stated that they were not likely to increase official rates above 0.1% before 2024. If this rise were to occur by the beginning of next year, it would be something that most would not be prepared to deal with. However, on the bright side, there are signals that show the effects may not be so harsh.

Whilst we cannot predict the future, we can use historical data to our advantage. The RBA have numerous reasons to be concerned about Sydney’s property growth, and for good reason. However, due to the country’s recent lending standards, the actual growth in housing debt has been somewhat softened.

If the RBA did decide to increase the interest rates, they are not likely to be raised so drastically. Bill Evans, the Westpac Chief Economist, stated that the RBA will aim to inspire new homebuyers in the upcoming years. By establishing a soft landing for markets, it may be possible to avoid the large dips as seen in the late 2010’s.

As seen with most economic proposals, there will be compromises. Lower interest rates will result in higher housing prices, which compared to higher interest rates, may make owning a home more difficult.

It is much easier to make smarter decisions when given better advice. Here at Finhub Solutions, our mortgage brokers are experts when it comes to the Sydney property market. Our advice is based on the best facts and data available. Whilst we cannot predict exactly what the RBA may do, we can make intelligent and logical assumptions that will help prepare for the expected changes.

Get in touch with our specialist mortgage brokers today and get one step closer to buying your next property.

Get Your Free Consulting 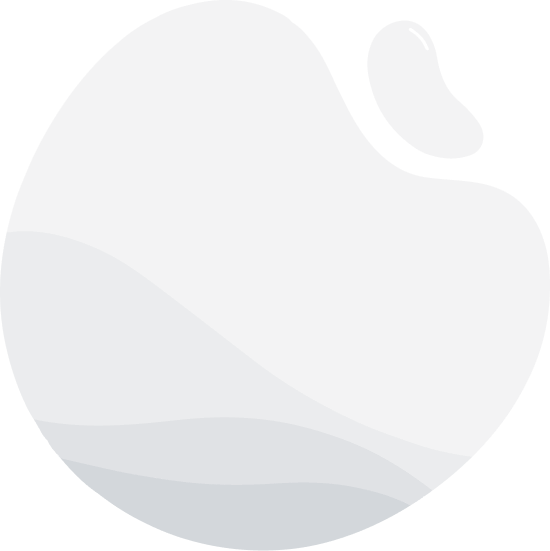 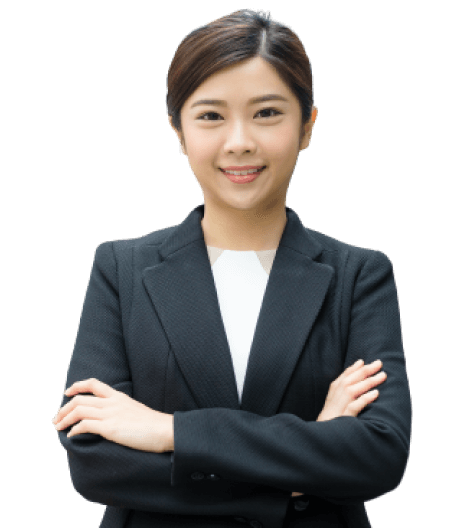 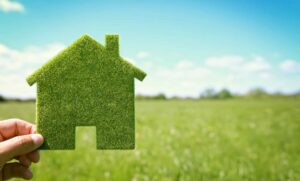 Building a home does not have to be at the expense of the environment. Homes, however, are one of the main contributors to greenhouse gasses. 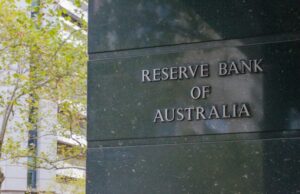 Over the past 17 years, Australia has not had a larger one-month jump in home values than that of recent. House values in Sydney have 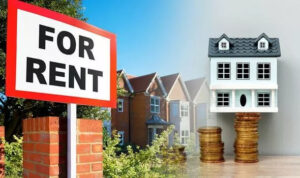 How To Get Your Property Ready For Rentals

There has not been a better time to enter the rental property market as an investor. Recent predictions have shown that there will be an 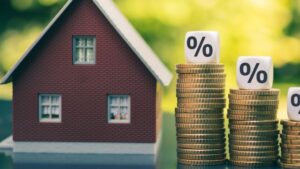 How Much Of Your Earnings Should You Be Spending On Your Mortgage?

With the property market starting to recover, deferrals are also beginning to recuperate too. In fact, 81% of all mortgage deferrals from June 2020 are 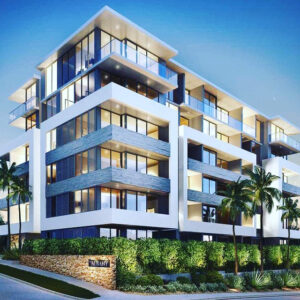 Everything You Must Know Before Buying A Strata Property

Are you interested in buying a strata property in New South Wales? Before going any further, there are a few things you should consider. There

Your finance, credit, real estate and super solutions in one place.

Designed by i2 Digital Media

Hey, how can I help you?